I intentionally bought the book in Shakespeare and Company in Paris last year. The book store, often crowded with excited travelers in these more recent years, shares a sense of glorious past with the novel. The Gatsby movie came out later in May, but I have not watched it. Tragedy is the category I shun. The movie, however, with its delicate and flamboyant outfits, gave me an impression that meticulous descriptions of exquisite scenes should fill up the book. To my surprise, the story is quite short, only 180 pages in my version, with 9 chapters divided almost calculatingly equal.

The novel begins with an advice from the father of the narrator Nick, Gatsby’s neighbor: “Whenever you feel like criticizing any one, just remember that all the people in this world haven’t had the advantages that you’ve had.” It is a brilliant advice to people in every era, but we are well aware of the difficulties taking it. And Nick could not refrain him criticizing tone when telling this tragedy.

The plot is well-known. Nick became acquainted with his mysterious neighbor Gatsby, who threw endless big parties in summer and who was once in love with Nick’s rich cousin Daisy. Daisy, who had been cheated by her husband Tom, re-encountered Gatsby later under Nick’s arrangement and was impressed by his wealth. They got back together, with their own separate agendas, one for love and one for revenge. During a ride back from New York, Daisy hit-and-ran Tom’s mistress with Gatsby’s car. The mistress’s husband traced the car and mistakenly regarded Gatsby as the man having an affair with his wife. So he shot Gatsby in his great mansion before committed suicide. No friend except Nick came to Gatsby’s funeral.

One notable recurring topic of the novel is Gatsby’s history. In first 3 chapters before his appearance, rumor had it that he was a doubtful Oxford man and he must have killed someone. Then Gatsby revealed his history to Nick himself, saying he inherited big money and was indeed an Oxford man. Later when everything had gone south, it was revealed that he did not inherited any money, had been poor for most of his life and was not educated in Oxford. It was indicated that the wealth came from illegitimate business. Nevertheless, Nick sympathized him deeply, partially because neither of them came from the rich. They fought hard to earn money and they were all attracted, to some extent, to rich girls.

Daisy’s voice. Fitzgerald wrote about her voice many times in this concise story. Nick fell for it almost from the beginning. A voice Gatsby remarked as “full of money”. It cruelly demonstrated the tragedy of Gatsby that even if he could pretend to be born rich, he was still unimportant to the real rich borne. The past is the present, inconcealable and unchangeable. Daisy did not telegraphed after the incident although his death was unquestionably her responsibility. Nick saw it clear, so he gave up the dream and left the East.

It is about love, or so-called “love”. Married couples are actually cheating husbands and cheating wives. Who did not cheat were dead. Others seemed to be unaffected. And the dream to fix the past ended in vein. “So we beat on, boats against the current, borne back ceaselessly into the past.” 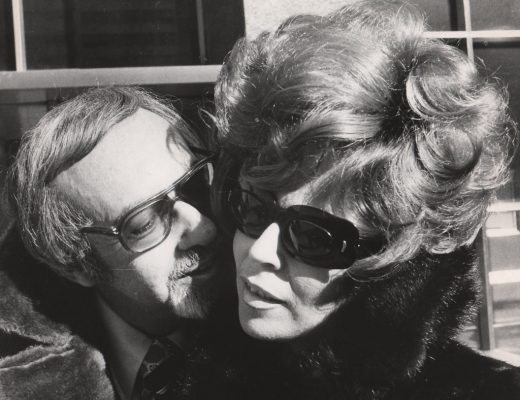 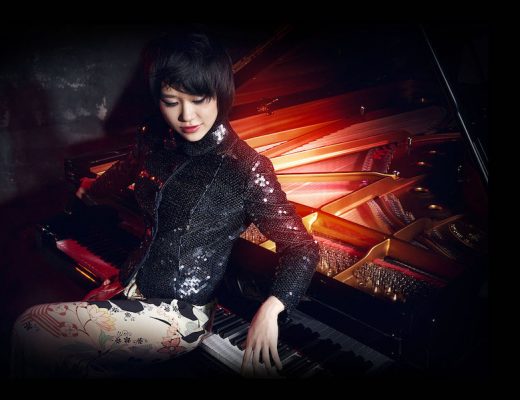 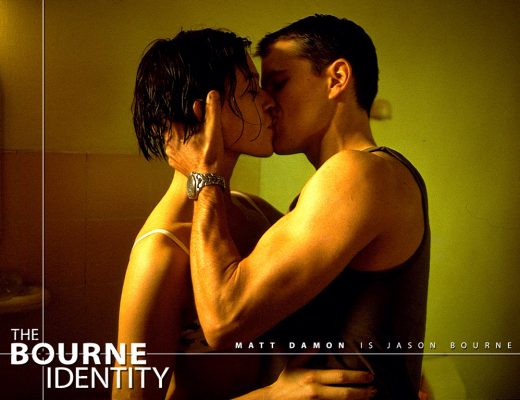 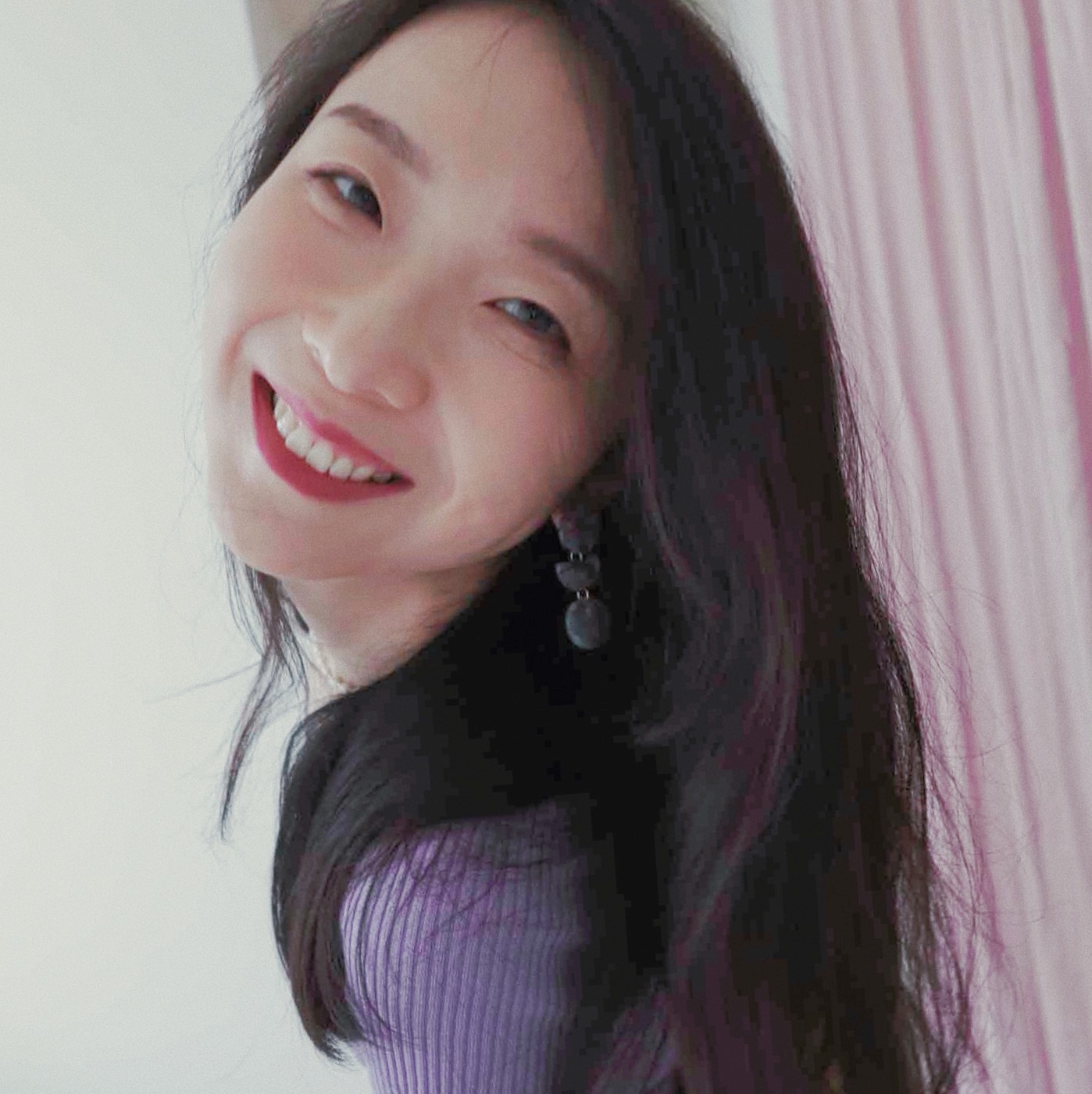 A romanticist and a lawyer.
A former AI engineer.
Born and raised in Beijing.
Lived in Bay Area and Hong Kong.
And yes, a feminist.
♥ 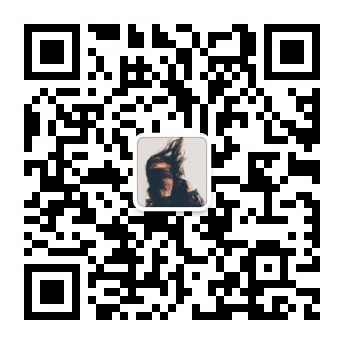